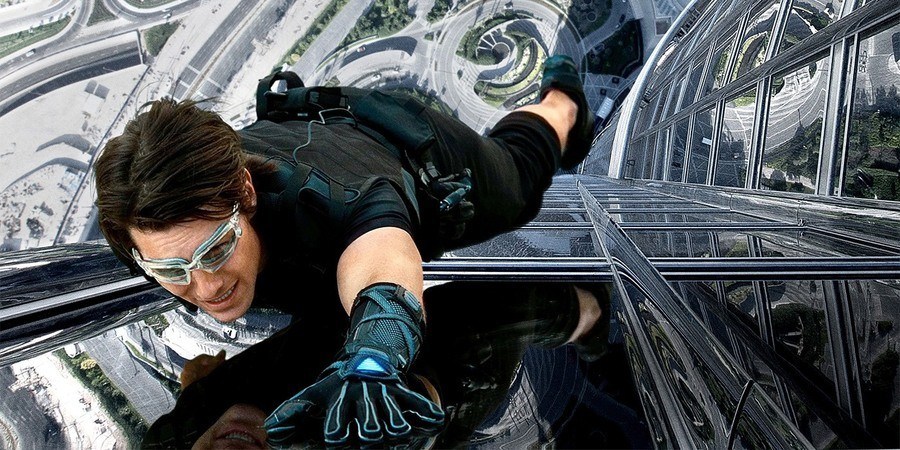 When it comes to modal verbs — the verbs that express necessity or possibility — many learners find them rather confusing.

I’ve written a couple of posts on the correct usage of modal verbs before. In this guide, I’d like to share with you tips on how to use Can’t Have (Been) and Couldn’t Have (Been) correctly.

So, let’s get started.

This is used for two reasons — first, to express a degree of certainty of an event in the past; second, to frame a conditional phrase for a past event.

✅ Bryan can’t have committed the crime as he was in another country at the moment of the murder.

✅ Sally can’t have been hungry as she had already had two regular pizzas a little while earlier.

In the above examples, the speaker is expressing a degree of certainty about the events. Evidently, the speaker is saying that there was no way Bryan committed the crime as he was elsewhere when the murder was committed.

Similarly, in the second example, the speaker is refusing to believe that Sally was hungry since she’d already eaten enough just a while ago.

As you can see, Can’t Have (Been) is used only when you’re referring to an event in the past. So, don’t let the “can’t” lead you to think it can be used in the present tense.

This is used, broadly, in three different scenarios.

✅ Expressing Impossibility of a Past Event

✅ Expressing One’s Inability in the Past

Expressing the Impossibility of a Past Event

✅ They couldn’t have kept track of the exact time as the clock didn’t exist back in those times.

✅ Mary couldn’t have defeated her opponent as she didn’t have any formal training in boxing.

In the examples above, the speaker is talking about the impossibility of the outcome under a specific circumstance.

So, what’s the real difference in their usage?

Let’s use some examples for comparison:

✅ He’s been limping since this past week; he can’t have won the race yesterday at all.

✅ Her father couldn’t have been rich overnight; he came from a pretty humble background.

As you can see, in the first example, the speaker is talking about the impossibility of the outcome of an event that’s related to the near past.

On the other hand, in the second example, the speaker negates the probability related to an event occurring in the remote past.

Using Couldn’t Have (Been) to express a hypothetical condition is very common in everyday conversations. It’s typically used with “had (been)”.

For example: “I couldn’t have succeeded if she hadn’t offered any help.”

Of course, you can also say, “I couldn’t have succeeded without her help”.

The point is there’s a condition involved here.

REMEMBER: When “Couldn’t Have” is used as a past conditional, “Can’t Have” cannot be substituted, in any style.

For example: “Jon couldn’t have (Not Can’t Have) made it to the top without his support from his family.”

If you’re looking for more examples, please, read this guide on the conditional hypothesis.

Expressing One’s Inability in the Past

You can use “Couldn’t Have (Been)” to express your lack of ability, talent, skills in the past.

For example: “Sandra was talented enough to pass the grueling test; I know I couldn’t have made it.”

That’s it! I hope you enjoyed reading this guide and found it useful. Let me know if you have any questions!