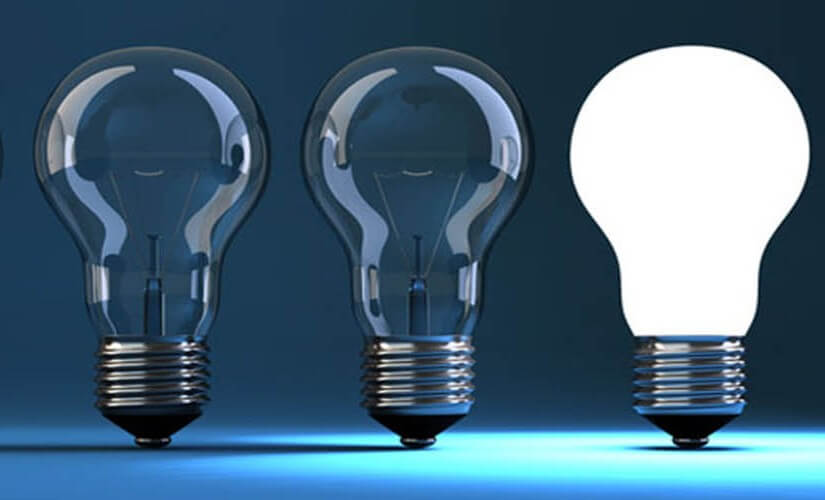 Simple and Simplistic: Many people prefer to use two adjectives synonymously. For example, it’s very common to notice people saying the following sentences:

What’s the most simplistic way of getting this done?

I celebrate my birthdays in simplistic ways possible.

Is there any simplistic way of solving this problem?

So what’s wrong with the above sentences, you ask?

We need to understand that both words have different meanings however similar they may sound.

Assuming that most of us already know how to use “simple”, let’s talk about what “simplistic” actually means and why it cannot be a substitute for “simple”.

Treating complex issues and problems as if they were much simpler than they really are.

I think it would be better to deconstruct the word “simplistic” to be able to understand why it’s not as simple a word as you may think it is.

Let’s go back to the root of the word: Simplistic is an adjective which has been derived from the word “simplism” (simple + ism).

The suffix “ism” is usually added to words to define a state of mind or school of thought. There are some examples such as:

Marxism (Marx + ism) = The ideology of following Karl Marx or his philosophy.

Racism (Race + ism) = The philosophy of believing or discriminating people based on their races.

Simplism is not a very widely used word but please remember that we’re trying to dissect the word to get to the point.

The Free Dictionary defines “simplism” as: The tendency to oversimplify an issue or a problem by ignoring complexities or complications.

Therefore, simplism is a state of mind that believes everything in life is simple even when they are not. In other words, it’s the philosophy of approaching problems in a superficial manner, without reading too much into them and missing the whole point in the process.

During our school days, some students would answer questions without taking due time to analyse the problem and end up being wrong. How would you explain their approach solving problems?

The problem with this approach is that you don’t understand things the way they are supposed to be understood and approach the problem in a wrong way.

Here are some examples for your interpretations:

Your answer is too simplistic; I think you didn’t get the question properly.

It’s a very simplistic notion that climate change can be averted by growing trees.

Sorry if this seems simplistic, but theology’s not really my cup of tea; I don’t believe in any gods.

It’s only simplistic to assume that nudity shown in mainstream commercial movies is corrupting the young mind and spoiling the national culture.

So can we use simplistic to mean “simple”?

No.  When something is simplistic, it is excessively simple.  We once saw an ad in which a company was advertising “simplistic solutions” to problems.  We wouldn’t mind having simple answers, but we don’t want simplistic answers.  If you want a straightforward answer from someone, ask for a simple answer.  If you want to criticize someone for oversimplifying an issue, tell the person that his or her views are simplistic.

Hope this helps clarify the fundamental differences between “simple and “simplistic”.

3 thoughts on “Simple and Simplistic: Are Both One and The Same?”