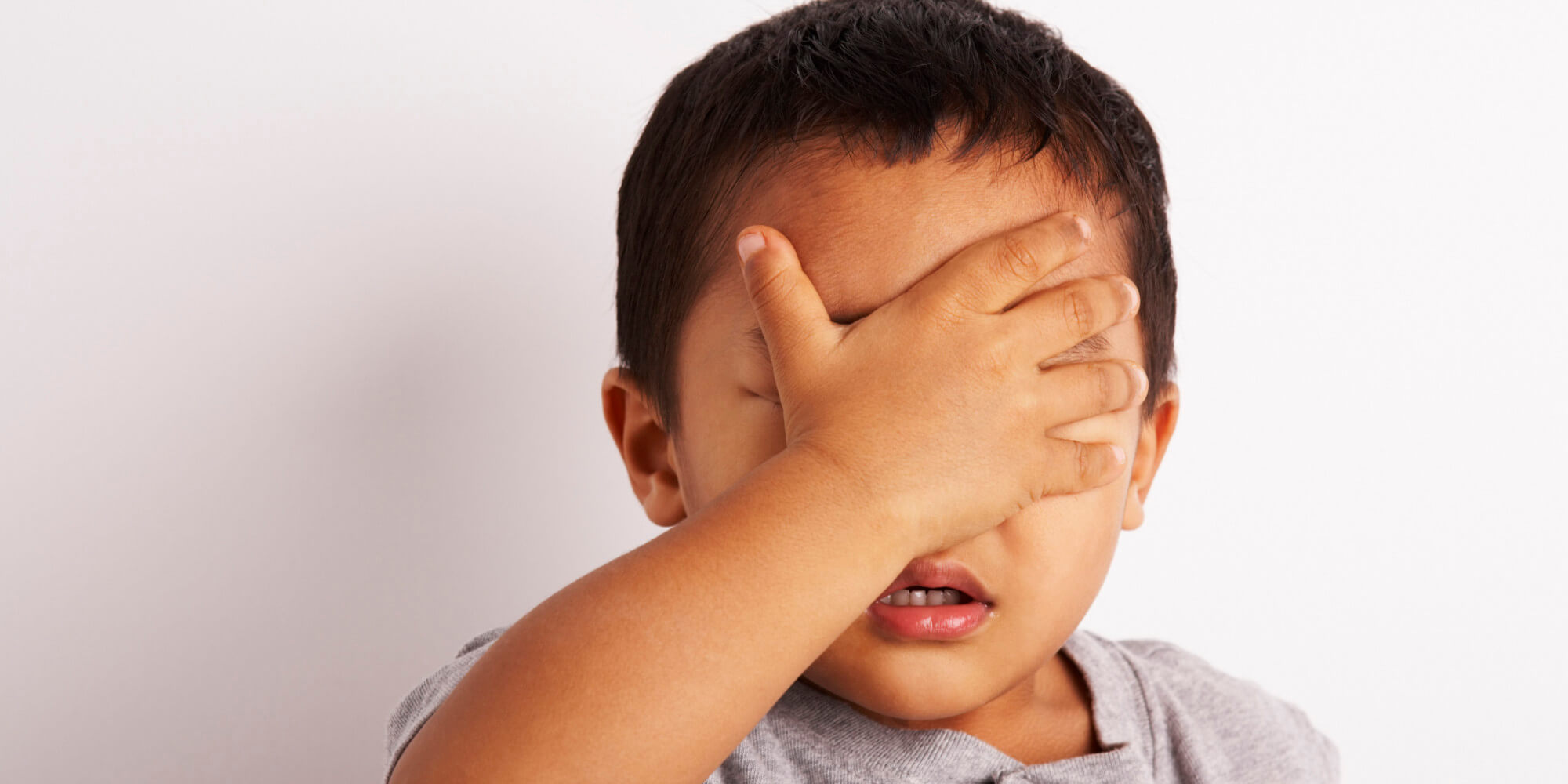 If you are not a native English speaker, chances are that you might be learning the language the wrong way. If you think your boss or best buddy is someone you can look up to for vocabulary inspiration, just don’t! Always follow definitive sources to improve your English grammar and vocabulary. So let’s see if you are aware of these common English vocabulary errors.

Wrong: I want to improvise my communication skills.

Right: I want to improve my communication skills.

Example#1: Sachin Tendulkar has a great deal of improvisation skills. (This means that he has the ability to accelerate the run rate without taking much time to settle down.)

Example#2: Sonu Nigam’s ability to improvise onstage is second to none. (This means Sonu Nigam has the ability to sing any song without prior practice or rehearsal)

Wrong: This is a historical victory for the Indian cricket team.

Right: This is a historic victory for the Indian cricket team.

Explanation:  Grammatically speaking, both historic and historical are adjectives; however, they are not related to each other. Historical means something pertaining to the history and past. Historic means remarkable or extraordinary.

Wrong: TCS is a reputed software company in India.

Right: TCS is a reputable software company in India.

However, the following example is acceptable:

Wrong: I will revert to your email later.

Right: I will reply to your email later.

Explanation: The most commonplace where the abuse of “revert” is rampant is workplace. In professional communications, especially in India, professionals have a penchant for “revert” when all they want to mean is “reply”. Why do they do so? To show off their vocabulary skills, maybe. Ironically, they end up hurting their own image in the process.

Correct Usage: After spending three months in the alcohol rehab, my brother reverted to his drinking habits again. (This means my brother returned to his old habits of drinking)

In this context, it is highly pointless to say “I’ll revert to your email later”. Technically, nobody can actually revert to an email. 😛

NB: Some people often go overboard and say “I’ll revert “back” to your email later”. OMG, for the love of God, please read this post!

Right: Stop pressuring me! (A line from the popular track Scream by Michael Jackson)

Explanation: According to freedictionary.com, the word “pressurize” means “to increase the pressure in (an enclosure, such as an aircraft cabin) in order to maintain approximately atmospheric pressure when the external pressure is low”.

If you’ve ever travelled in an airplane or are a frequent flyer, you know what I mean.

However, pressurize can also be used to define the stress or strain although such use is quite informal, figurative and rare.

For example: He’s an executive who was pressurized by a heavy workload. (he’s subject to excessive stress, strain, or vexation)

Wrong: You’re the best staff in our company.

Right: You’re the best employee on our company staff.

Grammatically speaking, staff is collective noun, meaning a group of professional in a particular organization. Like the word “department”, staff also refers to two or more things or people as a group.

Explanation: I have absolutely lost count of how often I hear this word being abused, both in writing and speech, on a daily basis. Blame it on the cultural orientation, and poor English skills of many teachers at elementary schools in India, many people have acquired a wrong impression about the word “staff”. Grammatically speaking, staff is collective noun, meaning a group of professional in a particular organization. Like the word “department”, staff also refers to two or more things or people as a group.

Therefore, you can’t afford to use the word “staff” to mean a single person when it effectively means a group.

Another Example: I would like to thank the staff of the Department of Technology for their help. (NOT staffs)

NB: As far as “staffs” is concerned, it can be used to mean a group of different departments in a company. However, such usage is quite rare. To know more about staffs, please take your time to read this. Also, you might also like to read this to understand the comprehensive usage of “staff”.