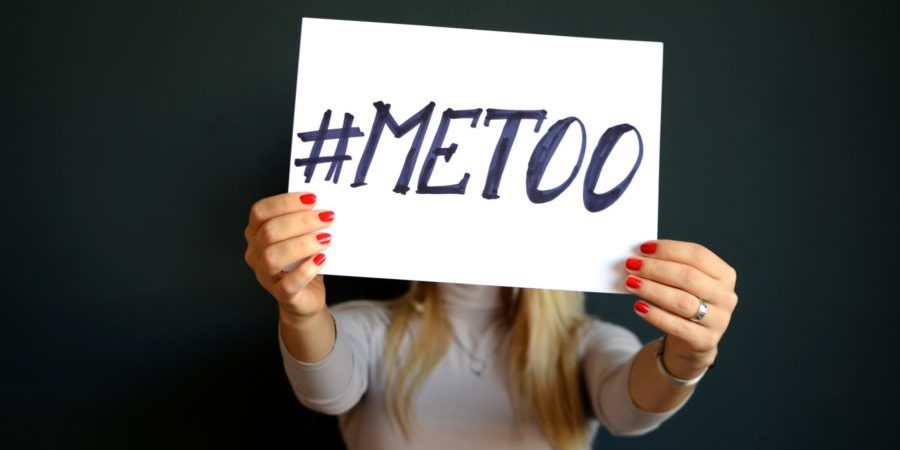 You can’t use “Me Too” as a response in agreement to the negative speeches. However, you can use “Me Neither” in informal communication.

Women- "We are not safe in Delhi."

Even as the tweet was retweeted over a thousand times, I was surprised to find nobody pointed out the glaring mistake.

Can you see the error in the above tweet?

In English communication, there is a convention to follow when you express your agreement/disagreement with someone.

Note: You could also use “Me Too” instead of the above responses. However, “Me Too” is very informal in nature. So, be prudent considering the situation and context.

She’s always late — So is he.
He has many friends — So does she.

In the above examples, your response is about someone else. It’s important to note the agreement between “subject” and “verb” as well.

If the speaker is using negative speeches, your agreement should be negative too.

Note: You can’t use “Me Too” as a response in agreement to the negative speeches. However, you can use “Me Neither” in informal communication.

Therefore, it’s wrong to say “Me Too” in response to the above examples.

Keeping the convention in mind, the tweet should have been as follows: 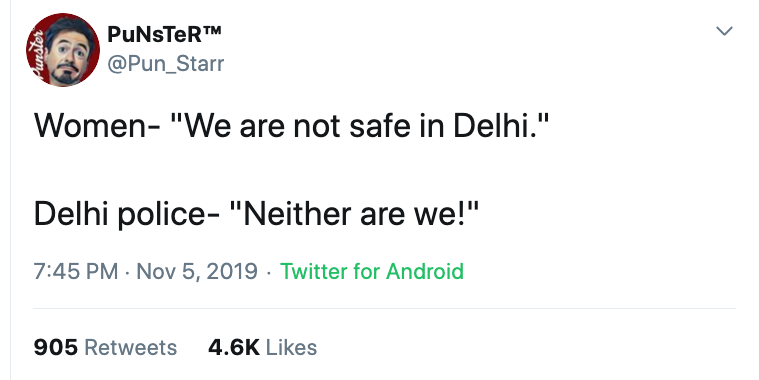