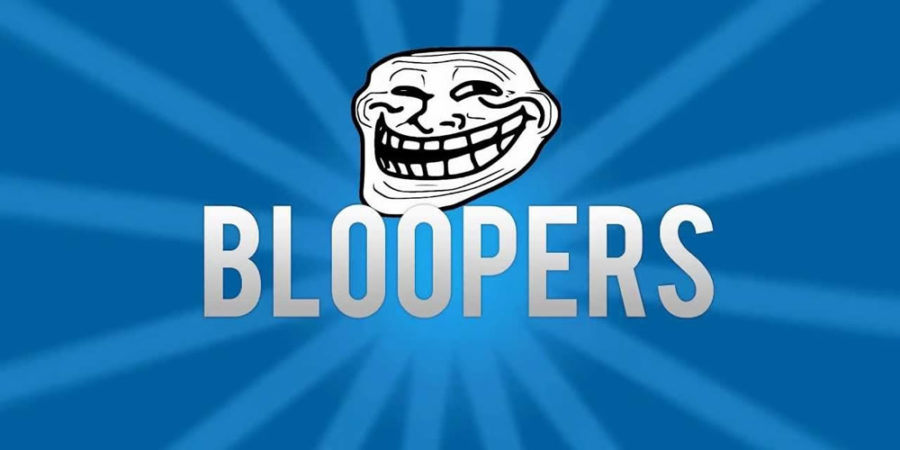 Nearly all of us make some of these embarrassing grammar mistakes without even realizing it. Check out the list to see if you’re aware of these flubs.

Nearly all of us make some of these embarrassing grammar mistakes without even realizing it. Check out the list to see if you’re aware of these flubs.

Even the most image-conscious people commit grammar blunders in their day-to-day life. With incorrect words, spelling, and punctuation, many people leave a wrong impression on others. Make no mistakes — people often make assumptions about your education and intelligence based on your grammar and vocabulary. Here’s a list of the most common grammar mistakes nearly all of us make without being aware of them. 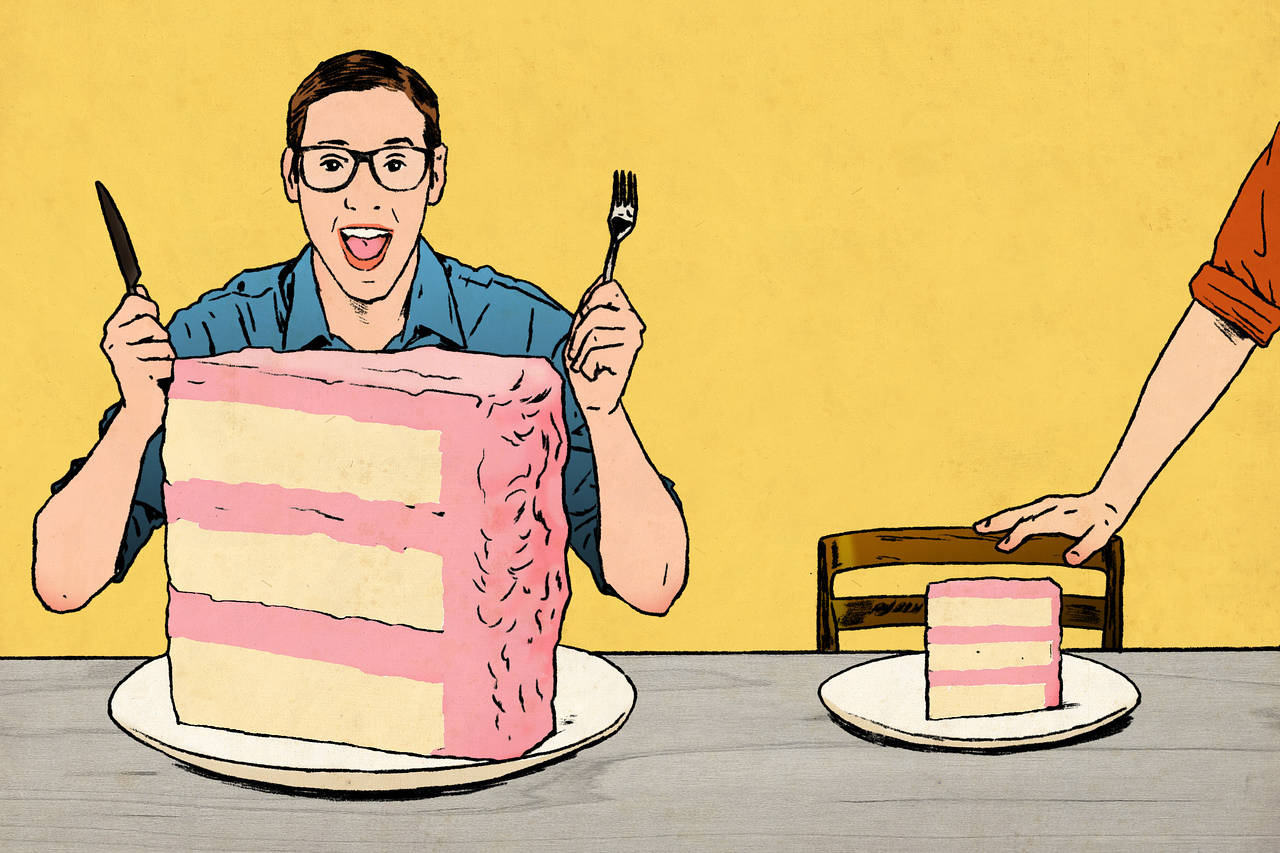 The idiom “First come, first served” essentially means a group of people or things will be dealt with or given something in the order in which they arrive.

By leaving the “d”, it suggests the person who arrives first will be the one who serves everyone. That’s funny!

I Could Care Less 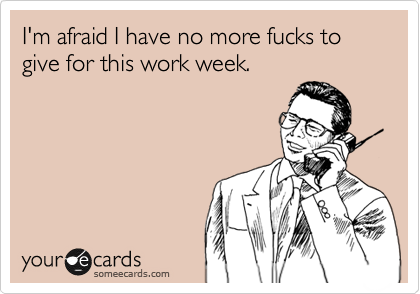 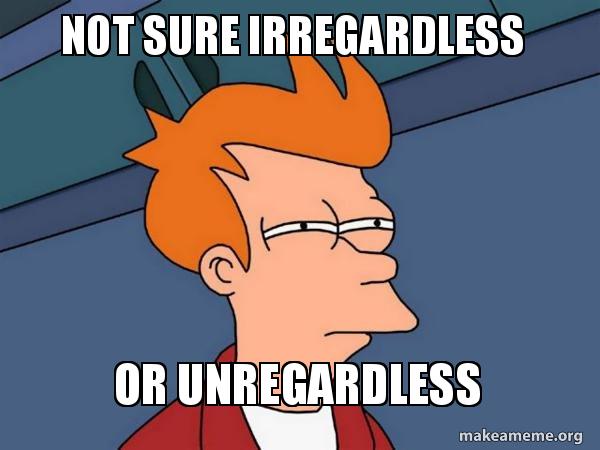 Regardless means without regard. For example, Sam will eat chocolate regardless of the consequences.

There are no such words as “Irregardless”. Avoid it or look silly!

“I” as the last word in a sentence

Many people tend to end their sentences with “I” when it should be “me”.

Whenever in doubt (I vs Me), the trick is to take the first person’s name out of the sentence and see how the sentence sounds with the personal pronoun left. In the above sentence, “He spoke to I” would sound odd.

Likewise, it’s incorrect to use “Me” in the beginning.

Speaking of immigration, there are two words that often confuse users — emigrate and immigrate.

Emigrate is always followed by “from” while immigrate always go with “to”.

In short, “to emigrate” is coming from somewhere while “to immigrate” is going somewhere.

Unless you’re using texting or tweeting, it’s always important to use apostrophes in the correct way.

However, apostrophes are often overused.

The word year is redundant here — the “first anniversary” should suffice.

The subject-pronoun agreement is one of the tricky affairs. The thumb rule says the pronoun should agree with the corresponding subject. However, many people tend to overlook this critical aspect.

Take a look at the following examples:

In the first sentence, the subject (a person) is one person while the corresponding pronoun (their) represents a collective noun. Therefore, they don’t agree with each other. While the second sentence is correct, it’s not often the best way to say it. Therefore, the third sentence is more correct.

Literally means actually. You shouldn’t use it unless something actually happened. Many people, however, tend to exaggerate their expressions by overusing “literally”.

Do you know any other bloopers worth adding to this list? Please, let me know in the comments below!