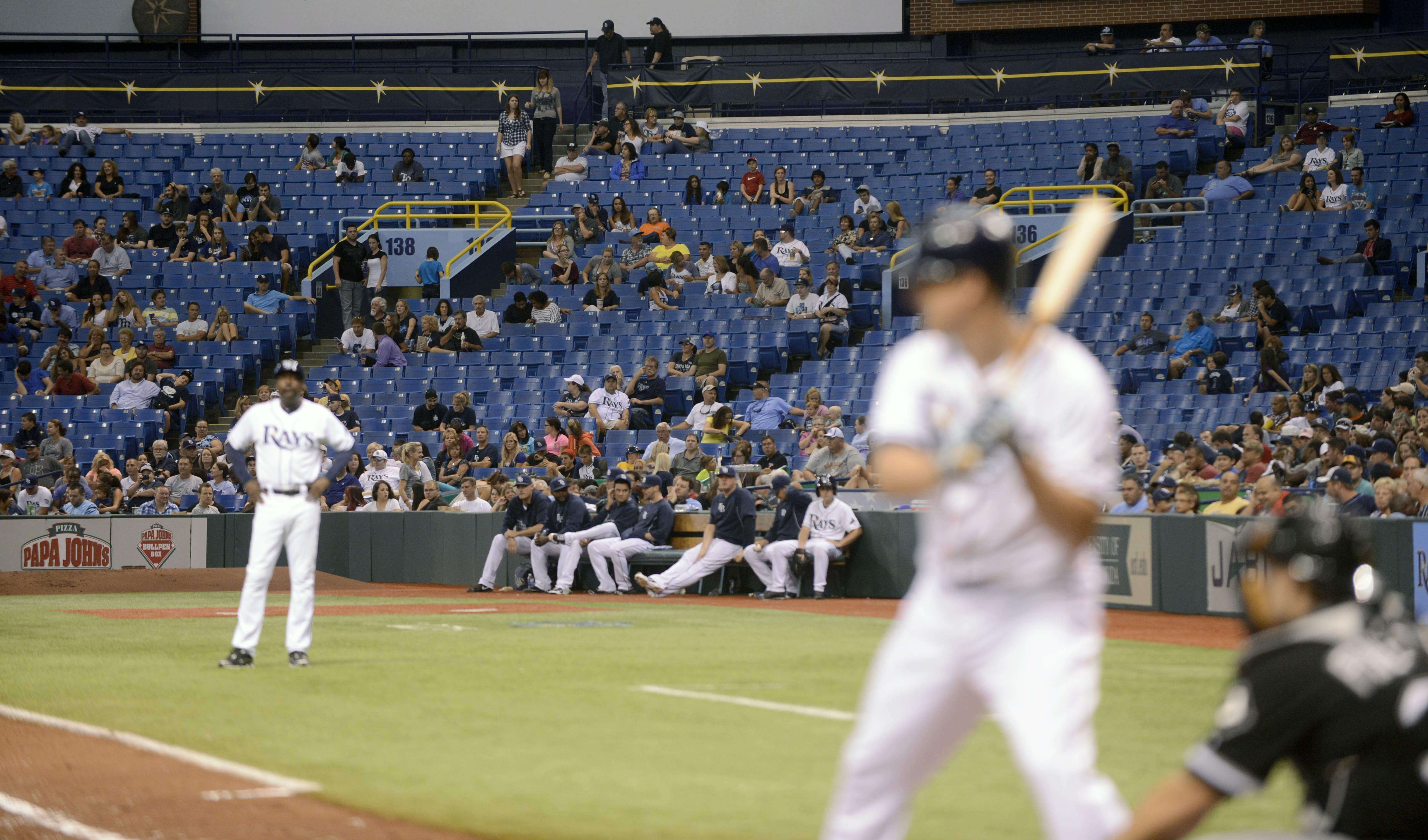 Apart from Douchebaggery, there’s another thing that is hard to miss on Facebook: Poor Grammar.

Visit any Facebook Page and you will cringe at the degree of syntax errors people commit pretty innocently. One of those most frequently committed errors is the confusion between “Few” and “A Few”.

I have come across a lot of people who use “few” when they mean to say “some”.

Here’s one such example: “Few people will never change their behavior.”

In the above example, apparently, the person wants to say, “Some people will never change their behavior”.

Technically, the word “Few” suggests a small number of people or things. When we use the word “few”, we want to indicate that the number is smaller than what we expect or what is normally found in a particular situation.

For example, if you see only 5 to 10 students present in a classroom session for which 50 students have enrolled, you can say there are “few” students in this session.

Similarly, when we say there are few buyers for this product, we usually mean to indicate a number that is smaller than “our” expectations or that is generally expected in similar situations.

Some more examples of “few” would be as follows:

There were few spectators for the match. (meaning the stadium looked rather empty for its capacity)

A Few = Not a Large Number

Compare the two sentences given below:

“I have a few objections to the vendor’s proposed approach.”

This implies that I am not on board with the vendor’s proposal. I have some objections, but not so many as to say “I have several objections…”. Nevertheless, I have objections that need to be addressed.

“I have few objections to the vendor’s proposed approach.”

This is a more positive statement that implies I am more or less on board with the proposal. It is not a whole-hearted endorsement, but I barely have any objections at all.

You can read more about this here on Stack Exchange.

Quite a Few: Definition

The idiom “Quite a few” confuses many English learners from around the world because of the irony it holds. It is important to understand there are many idioms in English that originated from conventions rather than rules. This essentially means you cannot change their structure.

What “Quite a few” really means

Here are some examples of “Quite a few”

Quite a few people: A large number of people.

For example, Quite a few people got the wrong impression.

Quite a few times: A significant number of times.

For example, I’ve seen this movie quite a few times and I know every dialogue by heart.

Quite a few of them: Most of them.

For example, Quite a few of them were corrupt and I couldn’t work with them for a long time.

Quite a bit: A fairly large amount.

For example, There’s quite a bit of snow on the ground.

There is a very common expression “quite a few”, which is a trap for foreign learners because it looks like it could mean “rather few or very few”, but it does not.

“Quite a few” expresses that the speaker was impressed or astonished by the number, as they would have expected less. Or the speaker wants to emphasize the fact that it was “more than you would think”.

Look at the following example:

Quite a few people were seen at the sea shore despite the cyclone warning by the weather department.

In the above example, the speaker doesn’t mean that the beach was crowded. He only means that he hadn’t expected as many visitors at the sea shore on a day when the cyclone panic was endemic.

As stated in the example above, “Quite a few” is used only when a specific number (of people or things) are not expected in a given situation.

However, it has become quite common for people to use it to mean “many” or “a large number of”.

It means the exact opposite thing: “a large or significant number, or many”. So, saying “I have quite a few friends” is the same as saying “I have a lot of friends”.

You can read more about this phrase here on Stack Exchange.

2 thoughts on “Common English Errors: Few, A Few and Quite a Few”