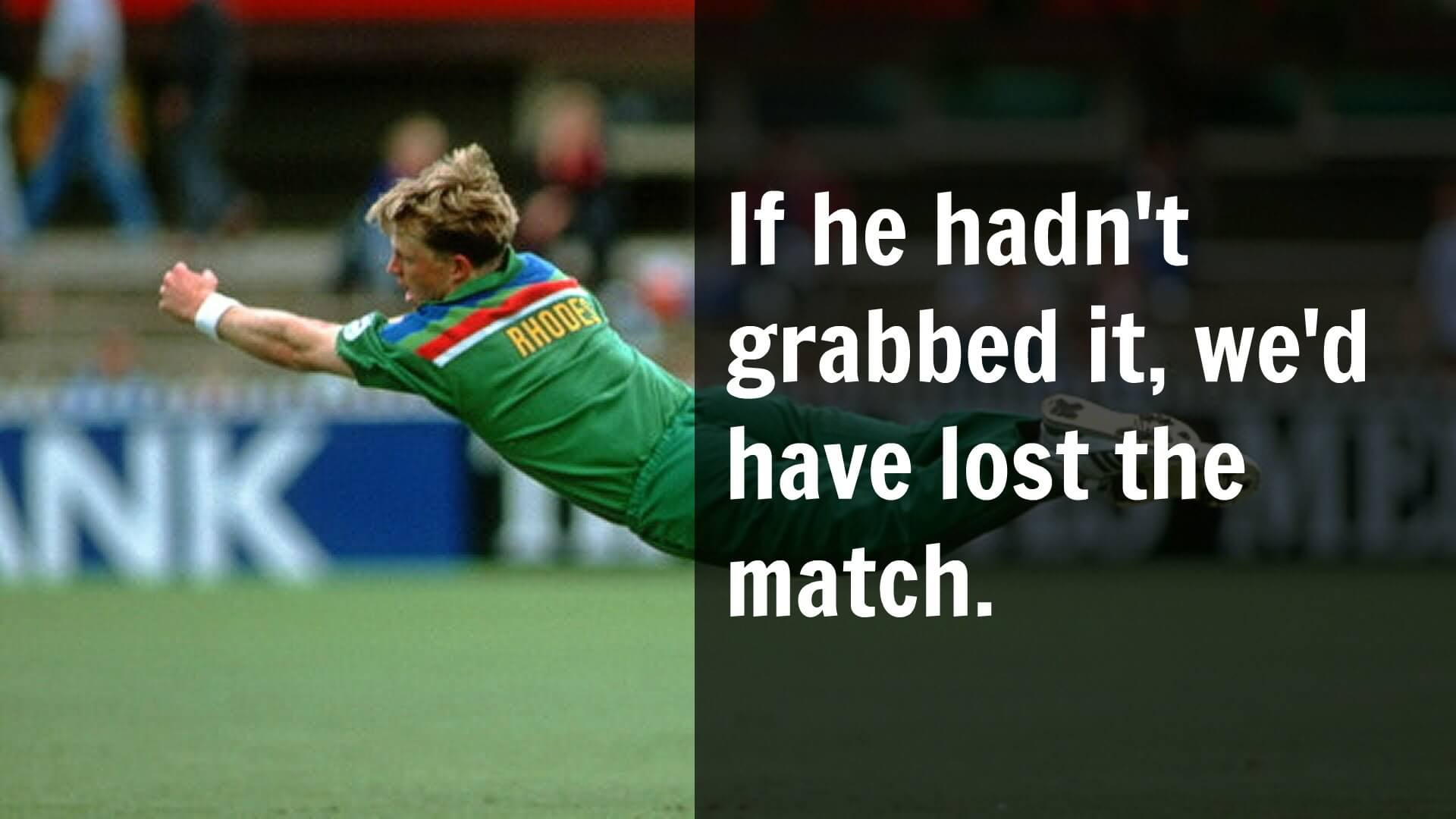 Using incorrect tense with “conditional if clause” is one

Using incorrect tense with “conditional if clause” is one of the many common English errors that are prevalent in India. The prevalence of such errors is understandable since English is a second language in India and the occurrence of conditional if clauses is so rare that people don’t usually stand corrected or learn from the erroneous English usage.

Moreover, even the many educated people tend to pick up usages in their day to day communications with others without verifying the correctness of the common usages. As a result, some incorrect usages become a part of their everyday communication.

Anyway, in this post I’m going to explain the rules of the conditional if clause and how to use the correct tense with it.

Let’s start with a common example. Today, while following the commentary on ESPN Cricinfo website, I saw a commentator giving the following sentence.

It’s actually good that Dhawan and Kohli are out. If they would have scored all the runs, we would have not known the calibre of the young Indian middle order. Will be interesting to see how Pandey, Mann and RDhawan play today.

So what’s wrong with the highlighted part in the above comment, you ask?

Well, to understand this better, let’s dive into the rules of the grammar.

What Does the Rule Say?

Essentially, we use this kind of sentences when we want to talk about a hypothetical condition in the past which would have produced to a specific result. For clarity purpose, I’d like to split the sentence into two parts as follows:

As per the standard grammar, the condition in the “if clause” must be in “past perfect” tense while the outcome in the “main clause” should take the “perfect conditional” or “perfect continuous conditional” tense.

If he had tried harder, he would have succeeded. (Correct)

Even if you alter the position of both these clauses, the rules as well as the meaning of the sentence remain the same.

He would have succeeded if he had tried harder. (Correct)

However, if you observe closely, you will find many people in Indian using the rules incorrectly. Don’t be surprised if you hear people say,

Sometimes, we can use a negative if clause or negative main clause to describe a hypothetical situation in the past. However, this will not change the grammar pattern at all.

If Zaheer Khan hadn’t given away so many runs in his last over, India wouldn’t have lost the match. (Correct)

India wouldn’t have lost the match if Zaheer Khan hadn’t given away so many runs in his last over. (Correct)

It would be incorrect to say:

If I hadn’t reached the station in time, I’d have missed the train. (Correct)

I’d have bought you a present if I had known it was your birthday. (Correct)

I hope you can understand the wrong usage of “conditional if clause” in the ESPN Cricinfo example I’ve shared with you earlier.

So you can fix the highlighted part in that sentence?

If they had scored all the runs, we would have not known the calibre of the young Indian middle order.

So would have you found out the incorrect usage in the above sentence, if I hadn’t explained the rules of grammar in this post? 🙂