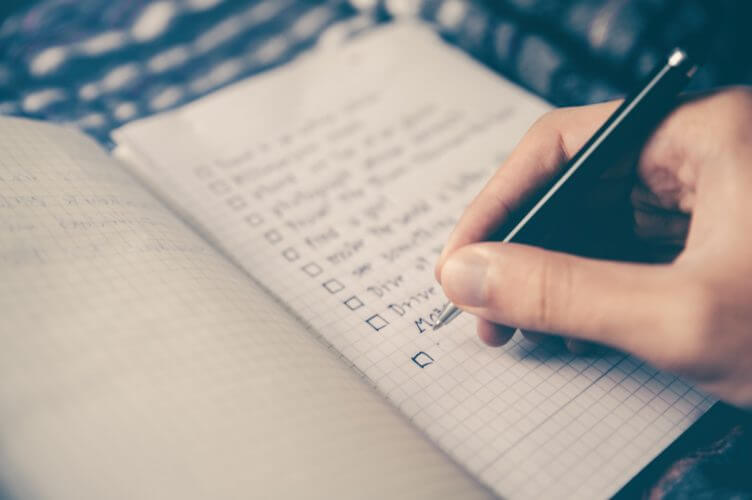 When it comes to the use of “little/less/few/fewer”, quite a few non-native speakers of English fumble, quite easily.

Indeed, the difference between “less/few” can confuse many learners of English. More often, the choice also depends on the context of the sentence.

For your information, I’ve already written an easy-to-follow guide on how to use “less vs few” without any confusion.

Speaking of context, take a look at the following examples, and pick the right alternative.

If you think the answer is “fewer” in all of the examples above, I’m afraid it’s incorrect.

The right answer is “less”.

Note: The last example may be confusing to many as “words” is a countable noun. I highly recommend reading this post by Anne Curzan to understand the distinction better . 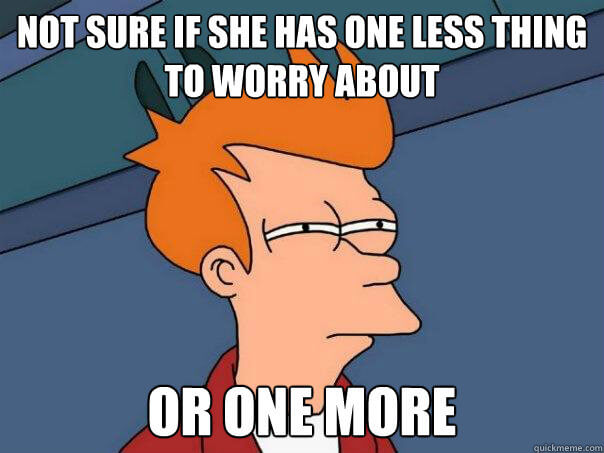 The reason is simple – even though we use “fewer” for countable nouns, here, as per the context, “three hundred kilometers, 60 dollars, 20 minutes, and 100 words” are more about distance, money, time, and length respectively. Therefore, we should use less rather than fewer.

There’s a strong reason why I cited these examples before discussing “one less thing vs one fewer thing” argument.

Okay, now, let’s take a look at the examples below.

A lot of non-native English learners tend to wonder if “one less” thing is incorrect since we’re talking about a list of challenges here.

However, the logic is quite different here.

Let’s first discuss why “one fewer” would be incorrect.

As per the rules, “fewer” applies to more than one of something.

In the example above, we are only talking about “that one thing” and not a bunch of things. Hence, “fewer” is incorrect.

Why “One Less Thing”?

It has a lot to do with the context. When we talk about a list of things, we essentially mean that it’s an endless effort in the grand scheme of life. When you imagine the list of tasks you must accomplish in your entire life, it’d seem virtually immeasurable. In other words, it’s like time or distance. Hence, it’d be “less” rather than “fewer”.

There’s another way to explain our answer as well.

If you try to rewrite or interpret the sentence above, it would read like:

“I now have less to worry about, by one thing”. (Sounds Right)

If we try to replace “less” with “fewer” in this sentence, it would read like:

“I now have fewer to worry about, by one thing”. (Sounds Strange)

One Less Thing vs One Thing Less

So, here’s the recap of what we’ve discussed in this guide so far.

Let me know if you have any questions.

14 thoughts on “One Less Thing vs One Fewer Thing: Which One is Correct?”