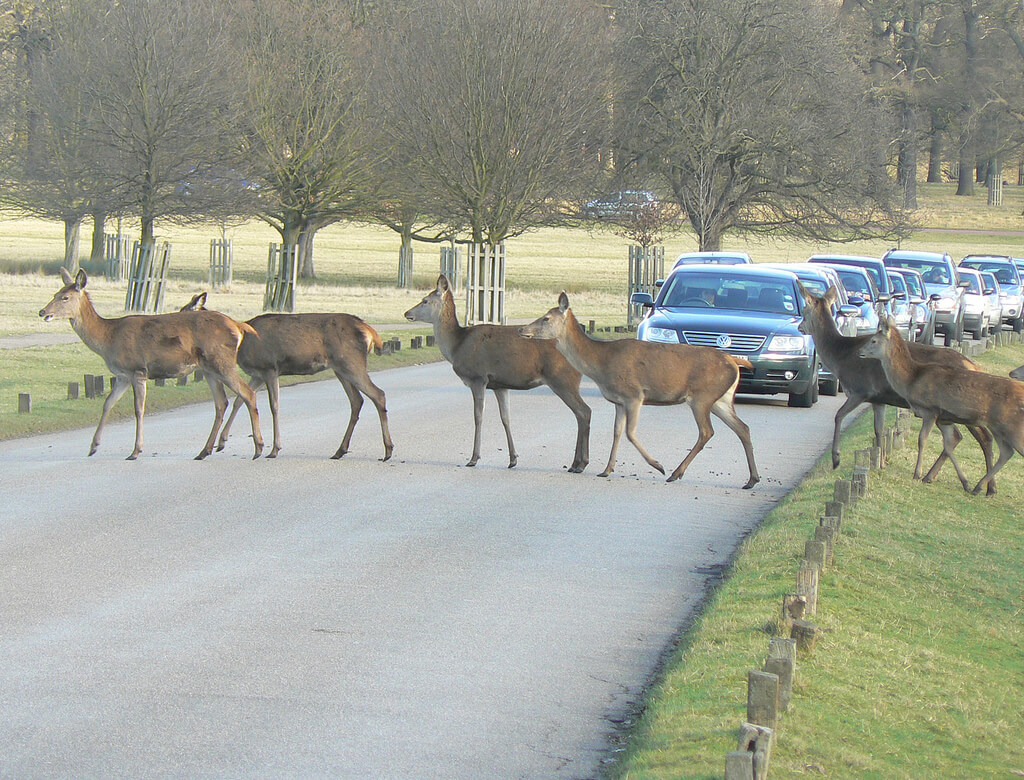 Example #1: I have seen her talking to John.

Example #2: I have seen her talk to John.

In example #1, it means you have seen them while they were “talking” i.e, they were still talking while you left the scene.

In example #2, it means you were you saw them both doing the talk from end to end (starting to end). You left only after they left the place.

Picture the above two scenarios from the standpoint of a private detective. If you were paid to stalk them, would you leave the scene before they did? If you had to leave, you can only say, I had to leave the place while they were still talking.

Here are some more examples:

I saw the pin drop (meaning you actually saw then the pin dropped from your hand until it hit the floor since technically, it takes barely a sec for the action to finish)